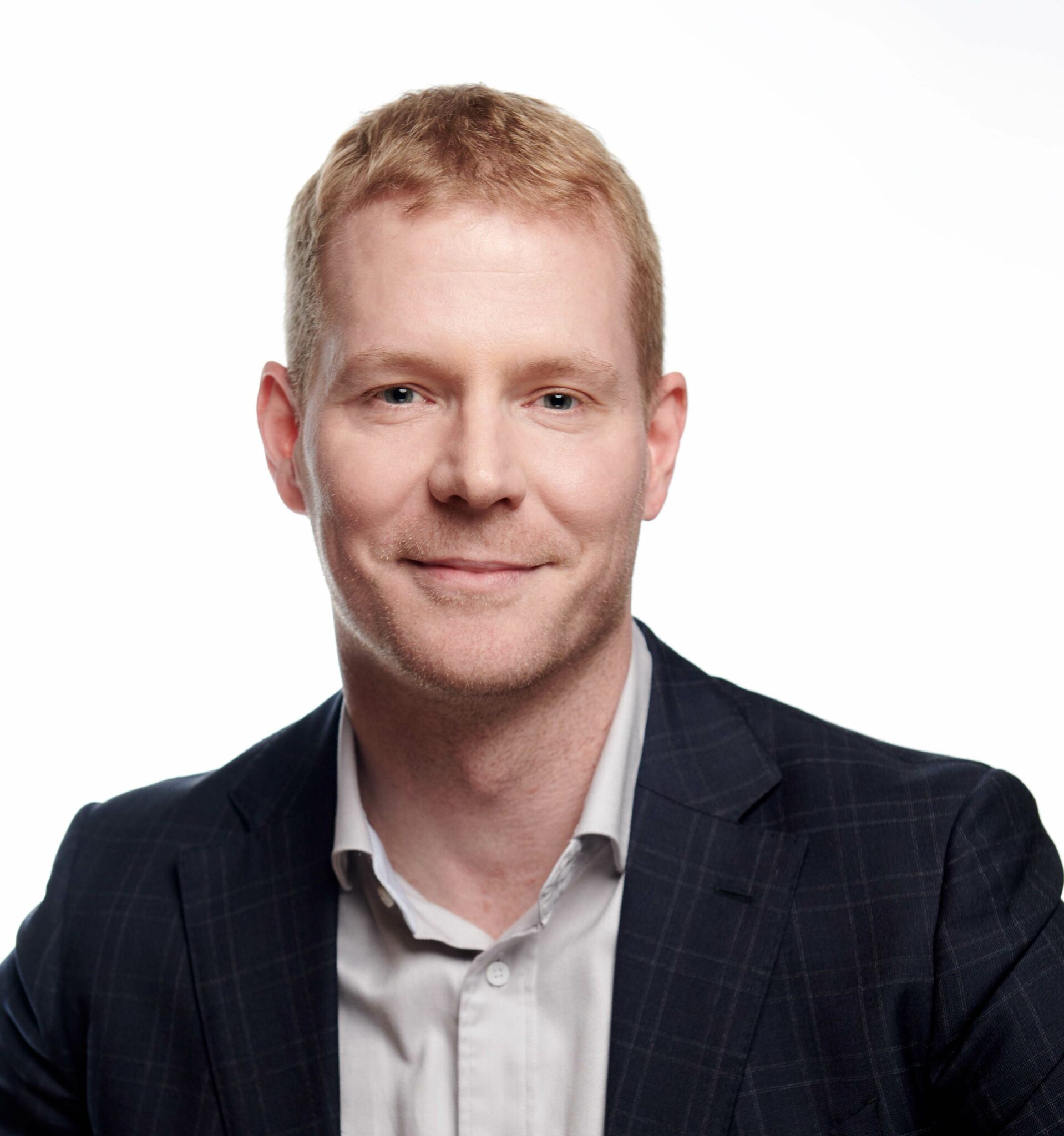 Tenstorrent is excited to announce that David Bennett is joining the team as Chief Customer Officer. Bennett brings more than a decade and a half of industry experience to the hardware start-up, which is developing next generation computers and AI software.

“Robert Heinlein famously said: ‘A human being should be able to change a diaper, conn a ship, set a bone, cook a tasty meal, program a computer, … etc.’ David embodies this philosophy: over the last decade he has started a family, written a book, taught at a Japanese university, started a successful crypto company, and served on the board of Sanrio (the Hello Kitty company) all the while growing his expertise in computing and being a standout sales leader at Lenovo, NEC, and AMD.” said Tenstorrent CEO Ljubisa Bajic.  “One of the greatest challenges in a tech company’s formative years is the transition from being focused on R&D to success in the global marketplace.  David’s extensive experience will help build Tenstorrent’s community of developers and customers and his energy and breadth will help us serve that community well.”

Tenstorrent’s mission is to bring unique solutions to the problems facing AI and machine learning. Bennett joins the Tenstorrent team at an exciting time in its trajectory as the company expands its team globally to Belgrade and Bangalore.

“What excites me most about Tenstorrent is that its technology scales from a single chip to a thousand chips, and from low power all the way up to megawatt data centers. $1,000 cards to $1m high density racks are powered by a single software stack that supports inference and training and a wide range of models which is a game changer,” said Bennett.  “I’ve spoken with Ljubisa and Jim, and we intend to open source the compiler software stack so that our AI developer community can add functionality and also see the inner workings of the stack. We want developers to be able to solve their own problems rather than being blocked by opaque and proprietary solutions.”

Being developer focused is core to Tenstorrent’s strategy which has expanded to include hardware, open source software and cloud services.

“Tenstorrent has built AI hardware and software that works.  We also built an AI cloud so our customers can prototype the product and run production,” said Tenstorrent President and CTO Jim Keller.  “Additionally, we are now building high performance RISC-V processors to complement AI and advance CPU technology. We’re really happy to have David join the team and bring this to market.”

Prior to joining Tenstorrent, Bennett served as the President of Lenovo Japan, Japan’s largest PC manufacturer. He also served as the CEO of NEC Personal Computers, and as a Global Vice President at Lenovo. He drove Lenovo Legion to the #1 gaming PC OEM in Japan, and oversaw the in-house development of numerous PC products. Before joining Lenovo, he spent twelve years at AMD, finishing his tenure there as the Corporate Vice President and General Manager of AMD’s Asia Pacific and Japan region. He ran the worldwide Enterprise and Commercial business for AMD’s largest OEM customers including HP, Lenovo, Samsung, NEC and Fujitsu.

While based in Japan, Bennett co-founded and operated Morgenrot KK, a distributed GPU computing company that containerized high density servers in partnership with energy companies around the world to provide cheap and green compute to rendering, machine learning and crypto workloads. He also serves on the board of Sanrio Company Ltd (the Hello Kitty company) and D4 Enterprises, Japan’s renowned retro gaming and emulation programming house.

Tenstorrent is a next-generation computing company with the mission of addressing the rapidly growing compute demands for software 2.0.

Headquartered in Toronto, Canada, with U.S. offices in Austin, Texas, and Silicon Valley, and global offices in Belgrade and Bangalore, Tenstorrent brings together experts in the field of computer architecture, ASIC design, advanced systems, and neural network compilers. Tenstorrent is backed by Eclipse Ventures and Real Ventures, among others.